The Security of the Elect – Is It Possible for the Elect to Fall? 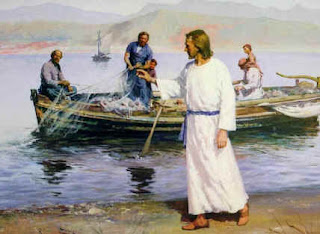 The answer is “No”. But, this is not the doctrine of eternal security as taught by Calvinism. According to Calvinism, God predestines certain individuals to damnation and certain others to salvation. Those whom God has predestined to be saved will endure to the end. Thus, it is not “those who endure to the end will be saved” but “those who are saved will endure to the end.” In other words, the elect will endure; it is not those who will endure that are the elect. We reject the Calvinist explanation of the security of the elect for several biblical reasons stated elsewhere; but, primary, is that it paints a very wrong image of God. In this post, we will try to explain why we believe that the “elect” of God will not fall. Election is not unconditional, but conditional.