Philosophy of Medicine Vs Medical Philosophies 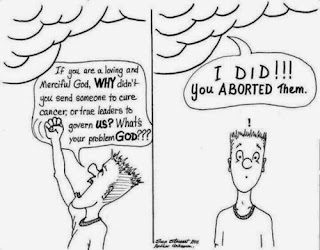 It's proper to understand the difference between "Philosphy of..." and "...philosophies". For instance, philosophy of religion refers to the philosophical study of the epistemological, metaphysical, and ethical aspects of the phenomenon and concept of religion, including questions raised by it; whereas a religious philosophy is a particular philosophical viewpoint of a particular religious tradition--examples include samkhya, yoga, advaita, shunyavada. There are religious philosophies in the same manner that there are secular philosophies. While the start point of the former is revelation, tradition, or faith, the start point of the latter is reason. Following are some examples of the above distinctions: