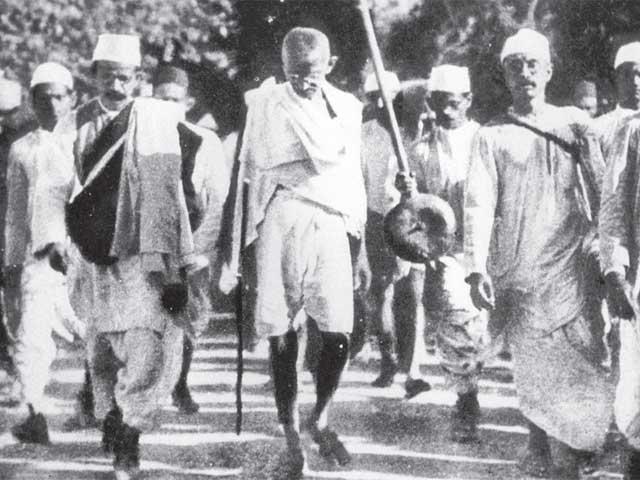 CIVIL OBEDIENCE obligatorily relates to Justice. Civil obedience is mandatory when the laws are just. However, civil obedience is not mandatory when laws are unjust. In fact, civil disobedience is obligatory when laws are unjust. The officers and judges during Hitler's reign might have argued that they were obeying their laws; however, since those laws were not just; therefore, they were guilty of crimes against humanity. Similarly, we find civil disobedience in the Bible when Shadrach, Meshech, and Abednego refused to bow before the golden image (Dan. 3:14-16), when Daniel opened the windows and openly prayed in defiance to a law prohibiting the same (Daniel 6:10), and when the Apostles refused the authorities' command to stop preaching the Gospel.

But Peter and John replied, "Judge for yourselves whether it is right in God's sight to obey you rather than God. For we cannot help speaking about what we have seen and heard." (Act 4:19-20 NIV)


Evidently, the state of civil disobedience is a state of unrest and struggle. There can only be peace when the laws are just and people obey just laws. However, civil disobedience to unjust laws certainly signifies peace within the heart, where resolve submits to conscience. (Rom.2:15) When, from the fountain of a pure conscience, just actions follow, peace prevails within, and peace flows without.

Great peace have they who love your law, and nothing can make them stumble. (Psa 119:165 NIV)

However, when the heart is allowed to be hardened in compliance to godless authority and laws, judgment comes (2Chr. 36:14-16).

“One has a moral responsibility to disobey unjust laws.”
― Martin Luther King Jr.

“An individual who breaks a law that conscience tells him is unjust, and who willingly accepts the penalty of imprisonment in order to arouse the conscience of the community over its injustice, is in reality expressing the highest respect for the law”
― Martin Luther King Jr.

"Civil disobedience becomes a sacred duty when the state has become lawless or corrupt."
― Mahatma Gandhi

“Colorful demonstrations and weekend marches are vital but alone are not powerful enough to stop wars. Wars will be stopped only when soldiers refuse to fight, when workers refuse to load weapons onto ships and aircraft, when people boycott the economic outposts of Empire that are strung across the globe. ”
― Arundhati Roy, Public Power in the Age of Empire

“If the machine of government is of such a nature that it requires you to be the agent of injustice to another, then, I say, break the law”
― Henry David Thoreau, Civil Disobedience and Other Essays