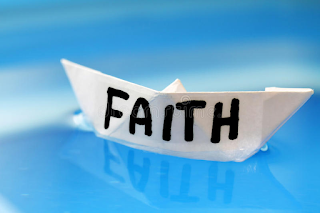 The Bible does not encourage blind belief. It provides buttresses of belief varying according to context, some of which include:
Since the nature of the belief is supernatural, the buttress usually is also supernatural.
Items that must not be considered as buttresses of belief:
Any of the non-buttresses will be able to try to explain away the true buttresses (A.1-13). The non-buttresses actually constitute unbelief. They are also explicitly skeptical if not absolutely irrational and are unreliable for any reasonable venture.
PHOTO: (from dreamstime.com, google images)
Labels: Faith Reason Thoughts