Is God the Author of Sin?

The answer, obviously, is “No!” God is not the author of sin. However, it is not an answer as easily agreed upon as stated. 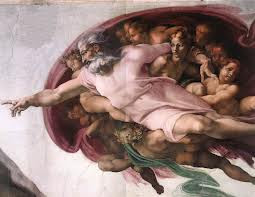