The Impeccability of Christ 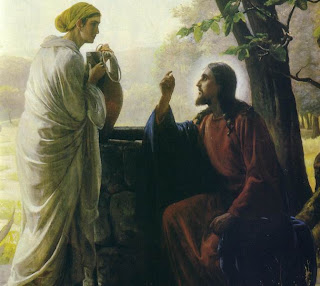 The doctrine of the Impeccability of Christ states that Christ could not sin, i.e. He was incapable of sinning. For one thing, it is certain that Christ’s temptations were real (Heb. 4:15), that Christ experienced struggle (Mt. 26:36-46), and that Christ did not sin (2Co. 5:21; Heb. 7:26; Jas. 5:6; 1Pe. 2:22; 1Pe. 3:18). Those who hold on to the "Peccability view" believe that Christ could have sinned but He chose not to sin. But, such a view tries to segregate the divine and the human in Christ, as if Christ was devoid of His divine nature when "in the days of His flesh"; however, the fact is that Christ in the days of His flesh was the Word Incarnate: fully God and fully Man, and His humanity could not annul His eternal moral perfection by any means.

Conclusion – Impeccability : Temptation implies possibility of sin in general (humans) but not in specific (Christ). For instance, the testing of gold implies the possibility of things not being gold in general, but not the possibility of pure gold not being pure gold. The end of testing gold is to distinguish true gold from false gold. Thus, Christ’s not falling in sin proves He could not sin. Since, Jesus is God and sin is rebellion against God, Jesus could not sin, for it is impossible for Him to rebel against Himself, unless His omniscience and omnipotence were brought into question. Thus, being human, He was tempted, but being divine and undivided in His moral nature, He was essentially holy and so could not sin.