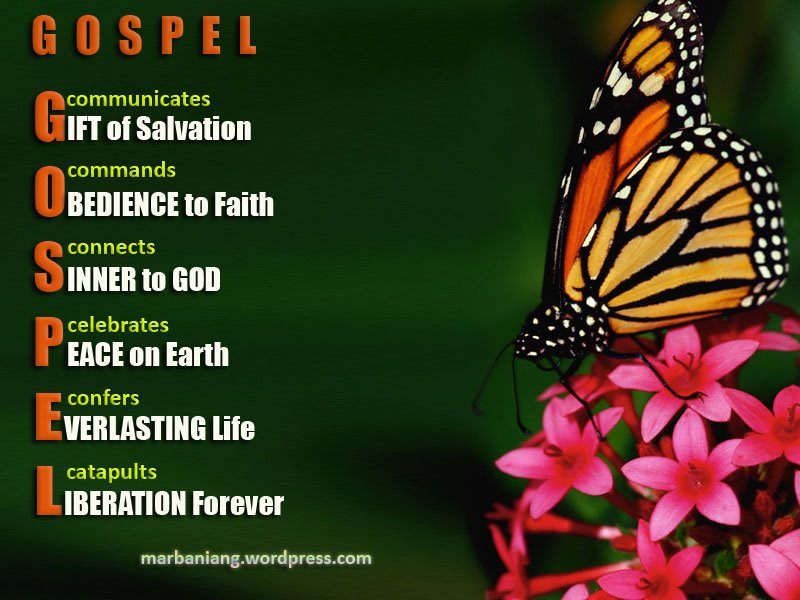 The only time Jesus used the word "proselyte", it had a negative connotation. He boldly pointed out that the scribes and Pharisees, hypocrites as they were, traveled land and sea to win one convert, and when they had done that, they made him twice as much a son of hell as themselves (Matt.23:15). It was a pointer towards the fact that religious conversion doesn't change a person; perhaps, it may worsen his condition.

The New Testament speaks of faith and obedience to faith (Rom.1:5) and of the Gospel of Salvation (Rom.1:16). Real conversion is not about change of religion (whatever it is); real conversion is about transforming faith.

The New Testament does not speak about going to the ends of the earth and converting people. It speaks about bearing witness (Acts 1:8) and making disciples, teaching them to observe the commandments of Christ (Matt.28:19,20). And, the commandments of Jesus were not about changing names, renouncing language or culture, or embracing some tradition of Christianity (as interpreted by them). The commandments are clearly given in the Gospels; nothing more. In fact, it is not even necessary to consider a Christian tradition (say denomination or anti-denomination, whatever) when deciding to have faith in Christ. The Lord is more interested in faith that is child-like than in faith that is burdened with human complications. In Matthew 18:3, Jesus used the word "converted", but the Greek word there is not proselutus, but strepho which means "to turn around". He said, "Assuredly, I say to you, unless you are converted and become as little children, you will by no means enter the kingdom of heaven." (Mat 18:3 NKJ). When He spoke about this child-like faith, He didn't talk about receiving Christianity (whatever it is) but about receiving the Kingdom (Mark 10:15). There is a simplicity and freshness associated with this that no historical tradition can contend against.

There are cases of those who have stronger faith in Christ than the ones who think they are closer to Him; and, Jesus said that it is the former that will sit with Abraham in the Kingdom (Matt.8:10,11,12,25,26; 15:28).
Labels: Articles Faith Religion Religions Religious Conversion